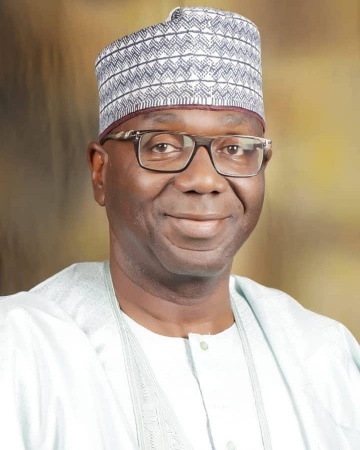 Promise Ring | Kwara State Govt. Keeps its promise to "construct and rehabilitate at least one road in each local govt."

Governor Abdurrahman Abdurazaq in his “O to ge” manifesto of 2019 general election promised to construct or rehabilitate one major road in every local government.

Governor Abdurrahman Abdurazaq in his “O to ge” manifesto of 2019 general election promised to construct or rehabilitate one major road in every local government.

The promise, borne out of the need to correct  the road infrastructure deficit in the state in a bid to stimulate economic activities and ease the affairs of travellers on the state roads.

On Saturday, 9 January, 2021 the Kwara state government made public a list of 114 roads that the administration have constructed and rehabilitated since they took office in 2019.

Roads on the list spanned across all the 16 local governments of the state; most of the roads on the list include inner roads and major roads linking communities and local government together, a visit to some of the roads in Ilorin; College of Education Road linking Unilorin Minicampus, Rehabilitation on Geri-Alimi Split Diamond Interchange (Section I), ​Construction of Queen Elizabeth School and Rehabilitation of Atiku – Agbo oba road showed that work was indeed done on the roads and the state of the road was improved from its previous state.

The governor’s promise of construction and rehabilitating major roads across all the local governments in the state from the list released and verification done on some of the roads indicate the governor has kept his promise.

We rate this Promise kept