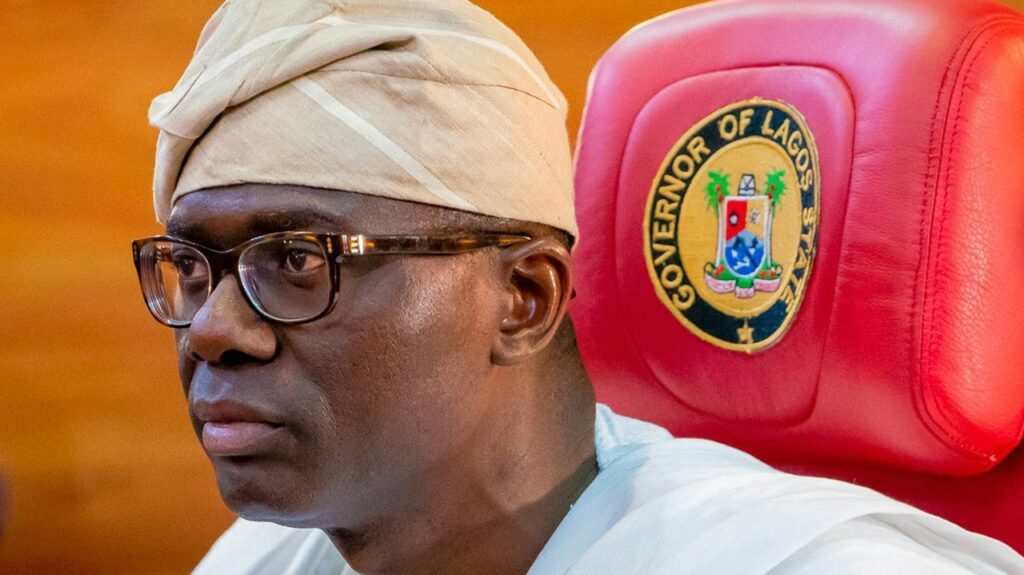 In Sanwo-Olu's manifesto released during the 2019 campaign Season, he promised to "Aggressively pursue the completion of phase 1 of the Blue Rail line (from Mile 2 to Marina) for passenger operations by 2021".‍

In Sanwo-Olu's manifesto released during the 2019 campaign Season, he promised  to "Aggressively pursue the completion of phase 1 of the Blue Rail line (from Mile 2 to Marina) for passenger operations by 2021".

The Blue Rail line is a very important project considering that Lagos state has one of the worst traffic gridlock in the world. The gridlock has consistently reduced the productivity of dwellers of the state while hampering economic activities too.

Lagos light rail has suffered neglect after several years of failed promises.  There has been a lot of accountability issue around the funding costs of the project. The worst of it is the failure of the government to complete the rail project in close to two decades , this has had negative impacts on the socio-economic life of Lagosians.

In 2019, The Governor organized a ceremony to mark the commencement of construction activities on the final phase of the Blue Line rail project, which the Governor promised to complete in 2021.

“The aim of this rail project is basically to reduce travel time through an effective and efficient intermodal transport system. It is also key to the building of a 21st century economy, which is central to the vision of a Greater Lagos aspiration. We are committed to delivering this project next year and ensuring its operation starts in 2021.” Sanwo-Olu said

“Also, this year 2022 will witness a milestone achievement in the rail transportation system in our state, as we expect the 37km Red and 27.5km Blue Line rail projects to commence commercial operations between the last quarter of this year and the first quarter of 2023"  Sanwo-Olu Said