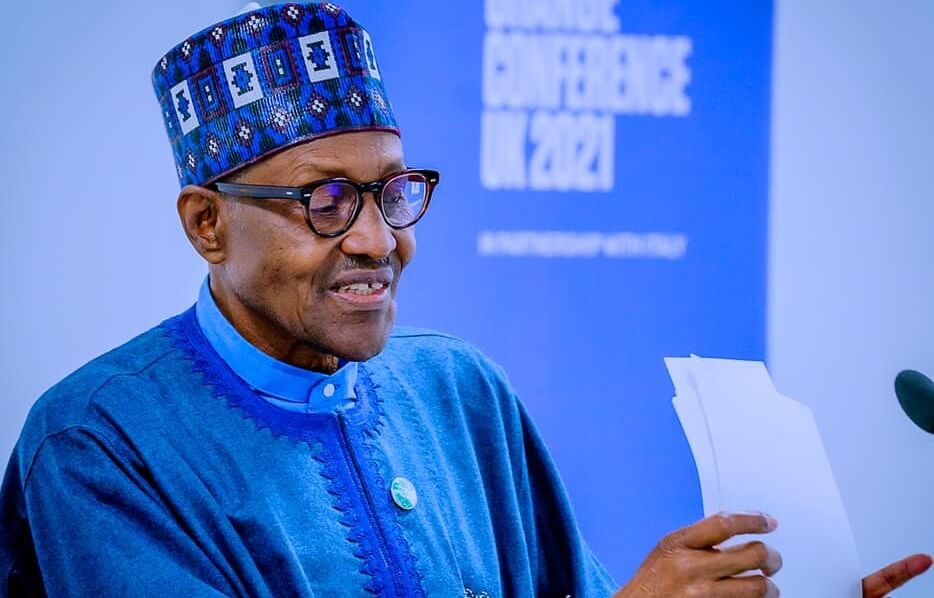 Twenty Billion Dollars For The Green Wall Of Africa

The climate issue has become an absolute emergency for the great nations of the world. The planet has been warming for decades and not enough attention is paid to its condition.

The climate issue has become an absolute emergency for the great nations of the world. The planet has been warming for decades and not enough attention is paid to its condition. In Africa, more precisely in the Sahel region, the situation is much more urgent, because of the advancement of the Sahara Desert and the danger that this represents for the inhabitants.

The situation is quite disturbing that the COP26 has pledged to fight to advance the Sahel's green wall more quickly by rolling out a fund of twenty billion dollars. Amazon founder Jeff Bezos also pledged to donate $ 1 billion to support the project.

The desert is growing by 12% per year in this region of the world, it must be said that to date, only Senegal has already made sufficient progress in this project when there are eleven countries concerned. Moreover, the advancement of the desert is responsible for the increase in food insecurity and unemployment. As the French President Emmanuel Macron clarified, the desert brings with it several food, economic and security problems, because a very poor region is a favorable ground for the expansion of jihadist groups, towards which the active youth are often tempted to turn around for a living.

In addition to the desert advancing into the Sahel, the Central African forest, which stretches from eastern Cameroon to the Congo, loses two million hectares each year. This condition further increases the urgency of the situation. All that remains is to implement the green wall in the Sahel, without forgetting to take serious care to prevent the massive destruction of the equatorial forest. For the Sahelian part of northern Nigeria, AdvoKC will follow up to ensure that the wall is progressing within the budget allocated to the cause.

ARE THE COMMITMENTS PROMISING?

More investments in fossil energy projects: this is what 19 countries have committed to on Thursday, November 4, including Canada and the United States. By the end of 2022, they will no longer contribute to the financing of coal, gas and oil projects abroad without carbon capture techniques. "Investing in fossil fuel projects without carbon capture systems increasingly carries social and economic risks," said a joint statement by the signatories.

An agreement to phase out coal was announced Wednesday, November 3 by the British government. It must be signed by 190 entities (countries, regions, organizations) to gradually exit from 2030 for developed countries and 2040 for developing countries, and to "no longer support the creation of new coal-fired power stations". Vietnam, Egypt, Chile and Poland are among the signatories. 77 countries have pledged to shut down their coal plants and not build new ones. While the major world banks have also committed to no longer finance coal, India, China or the United States have not ratified the promise. However, the UK hailed a "watershed in the global clean energy transition".

A "global pact for methane" was signed by over 90 countries, including France, Germany, Brazil and the United States on Tuesday, November 2. This is the first time that a text on the subject has been ratified. It forecasts a reduction in global methane emissions of at least 30% by 2030 compared to 2020 levels. Methane is a greenhouse gas, like CO2, whose emissions emanate 60% from the 'human activity. This gas comes from various sources. On the agricultural side, it is found in the manure and flatulence of cows or sheep; in fossil fuels, these are leaks during the transport or extraction of oil or gas; finally, methane is contained in arctic soils, which could be released as the ice melts.

It is obvious that all of these promises, if kept, would be of great benefit to the entire planet and the future of our natural ecosystem. But between the promises and their fulfillment, there is a whole world. It is certain that we will have to actively watch over the fulfillment of these promises, because if we must act for the future of our planet, it is not with words and checks, but above all with deeds.