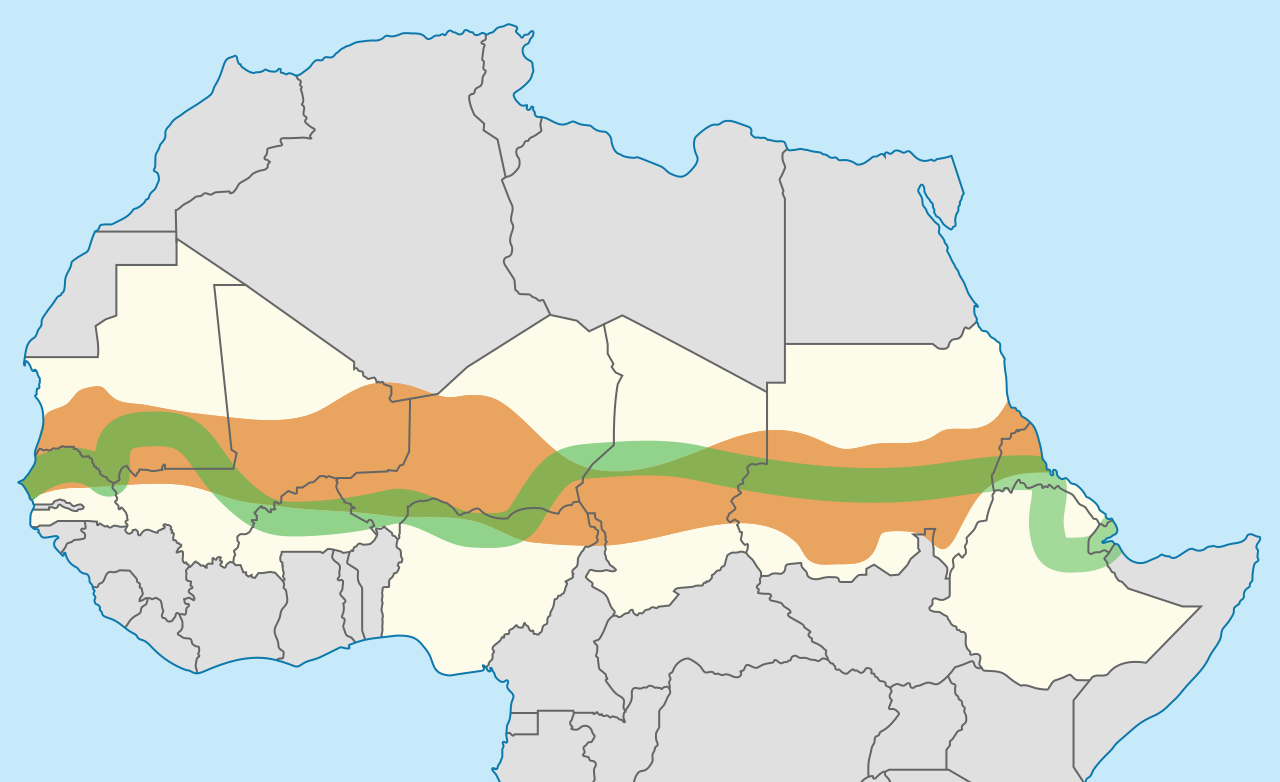 What Does the Future Hold as Nigeria Takes the Presidency of the Great Green Wall of Africa?

The management and sharing of natural resources (mineral raw materials, energy, water, and land) are always at the centre of several geopolitical and social conflicts. The abundance or depletion of these resources can contribute to any kind of conflict anywhere in the world.

The management and sharing of natural resources (mineral rawmaterials, energy, water, and land) are always at the centre of several geopolitical and social conflicts. The abundance or depletion of these resources can contribute to any kind of conflict anywhere in the world. Indeed, for several decades, the countries of the Sahel have been confronted with accelerated degradation of their natural resources which constitute their basic productive capital. To be more exact, land resources.

One of the solutions to this socio-climatic problem is the idea ofthe GREAT GREEN WALL, which has received global validation by governments, the upper class and climate activists.

The Great Green Wall in Africa project is beginning to receive good reception globally by governments. In November 2021, during the COP26, many governments and institutions have promised to commit more to the tangible realization of this project. One of the countries concerned is Nigeria.

The Northern part of Nigeria is a region in the country that must be crossed from West to East by the Green Wall. Nigeria’s president, President Buhari has just announced that the country will take the lead in the project for the next two years while affirming that the Nigerian presidency of the Pan-African Agency of the great green wall will endeavour to strengthen the efforts of mobilization of resources for the realization of the plan.

Buhari has affirmed that he is committed to implementing the launch of the Nigerian part of the Great Green Wall. Desertification caused by climate change is the source of many problems in the Northern region. First of all, there is food insecurity because of the impoverishment of the soil that makes peasant farmers unstable, increases unemployment and insecurity, because young people find alternative means of survival ranging from banditry to membership in terrorist groups. There is also a mass exodus of people, who fled their lands made unworkable by climate change and migrate to other regions,often with their livestock. A situation that creates strong community tensions and instability in the places concerned.

Therefore, there is a renewed hope that the project finally sees the light of day in Nigeria owing to the president’s commitment, as is already the case in Senegal and Kenya. However, many questions remain unanswered as to the feasibility of this immense project.

What exactly do we know about the implementation of the work? How will the measures and the teams that will have to achieve all this be put in place? How will the financial and institutional resources that are supposed to lead to the realization of this project be deployed? These are real questions that must be asked to ensure transparency and accountability in the whole process.

The future will tell, but we must not forget the realization of a project of such magnitude involves both the significant involvement of authorities and civilians.