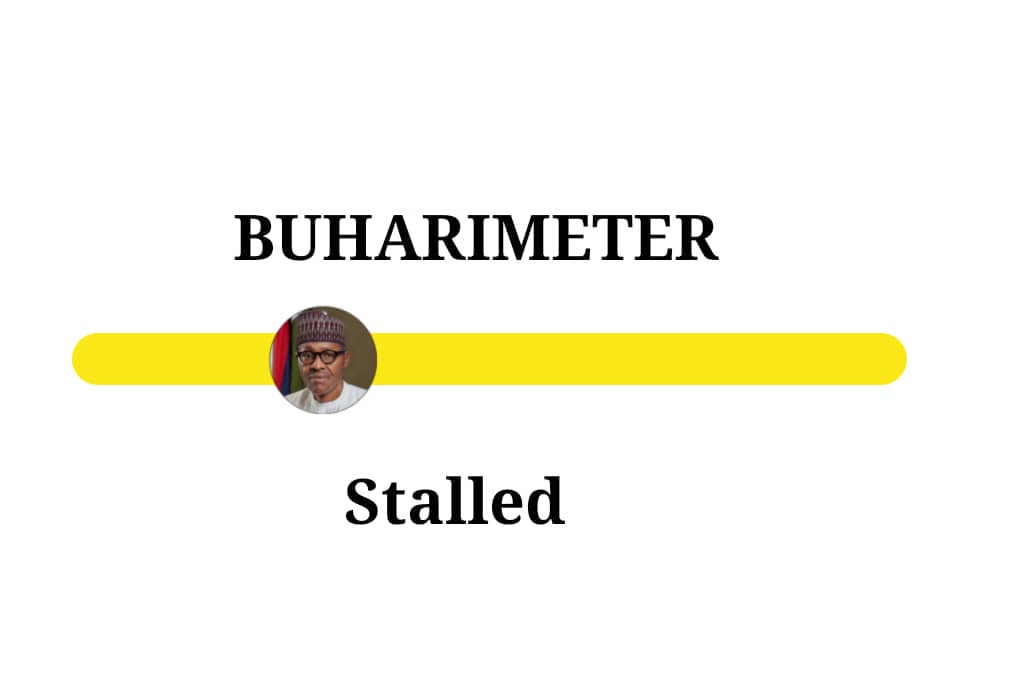 In the Next-level agenda of President Buhari, he promised to complete the Coastal rail project to link the south-west city of Lagos with the South-South city of Calabar by rail, the project which is expected to gulp $11billion will include 22 railway stations is also taking into account auxiliary facilities, installation of safety systems and level crossings.

Williams reported that “Minister of Information and Culture Lai Mohammed stated on 4th August 2021 that the FEC has given the approval to commence the Lagos-Calabar Coastal rail, adding that the route is very important because, after the Lagos-Kano route, the Lagos-Calabar Coastal route will link all the coastal cities in the country. Actually, the proposed route alignment is as follows; it will go from Lagos to Sagamu, Sagamu to Ijebu-Ode, Ijebu-Ode to Ore, Ore to Benin City, Benin-City to Sapele, Sapele to Warri, Warri to Yenogoa, Yenegoa to Port Harcourt, Port Harcourt to Aba, Aba to Uyo, Uyo to Calabar, Calabar to Akamkpa to Ikom, Obudu Ranch with branch lines from Benin-City to Agbo, Ogwashi-ukwu, Asaba, Onitsha and Onitsha Bridge and then Port Harcourt to Onne Deep Sea Port. This particular route is very important, especially for our coastal economy; the cost of the project is 11. 17 billion dollars and the project is expected to be completed in six years.”

The reality of the project is that loan funding has not been secured and it is not included in the 2022 budget which points to the conclusion that the project will not be initiated this year, the approval by FEC has not translated into action on the field.

This promise is rated stalled.