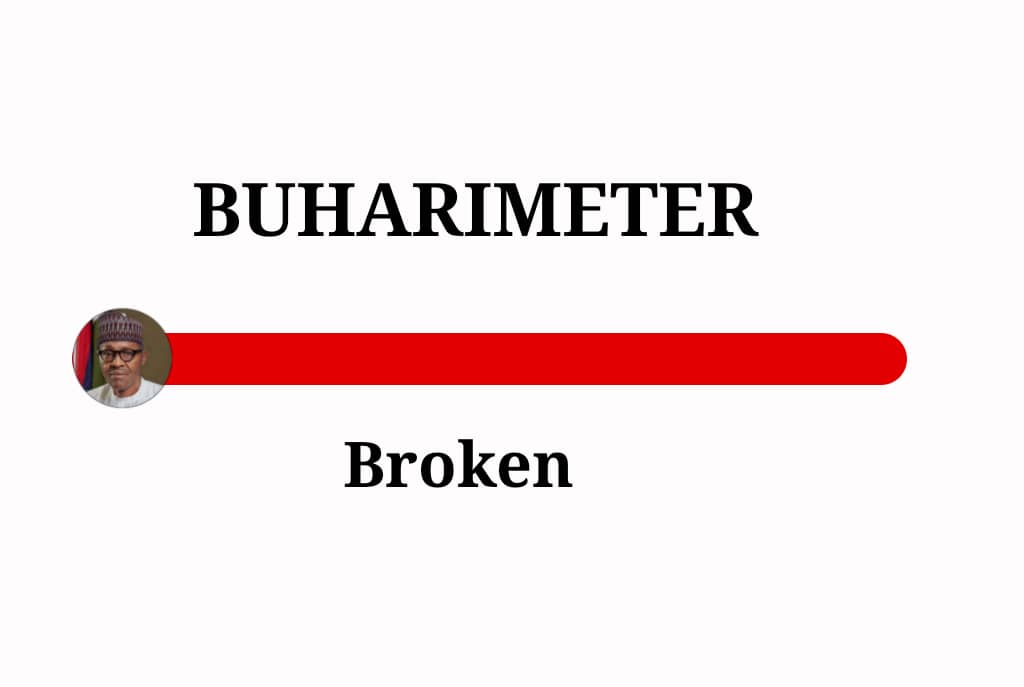 Rail transportation is one of the most neglected sectors of transportation in Nigeria since gaining independence in 1960, over the years the government has paid some attention to the development of rail infrastructure in the country, the completion of Kaduna-Abuja rail, Warri-Itakpe rail and Lagos-Ibadan rail are notable achievement of the government in revitalizing the rail sector.

In the Next-level agenda President Buhari promised to complete the Coastal rail project to link the south-west city of Lagos with the South-South city of Calabar by rail, the project which is expected to gulp $11billion will include 22 railway stations, including auxiliary facilities, installation of safety systems and level crossings.

Funding for the project has been lacklustre and shortcoming as the main funding partner to provide the 85% of the funding China Civil Engineering Construction Corporation (CECCC) has failed to raise the funds, thus jeopardizing the project.

This lull in progress led the House of reps to call on the government to continue the project as stated in a report by Bakare Majeed “The House of Representatives has urged the federal government to revive the 1,400 Lagos-Calabar coastal railway. This resolution was a sequel to a motion moved by Dozie Nwankwo on Tuesday during plenary.

In his motion, Mr Nwankwo said the over 1,400km Standard Gauge East-West Coastal Rail Line got the nod from the Federal Executive Council (FEC) in 2017 but that the contract has been suspended by the Ministry of Transportation. Mr Nwankwo explained that the project was designed to link Lagos-Ore-Benin-Sapele- Warri-Yenagoa-PortHarcourt-Aba-Uyo-Calabar-Akamkpa-Ikom with a branch line from Benin to Asaba-Onitsha-Port Harcourt-Onne Deep Seaport. He said the government has not been able to fund the project, warning that neglecting the project has consequences for the region.”

The suspension of the project means the project cannot be completed before the expiration of the current administration’s tenure; therefore, the promise cannot be actualized, this promise is rated Broken.