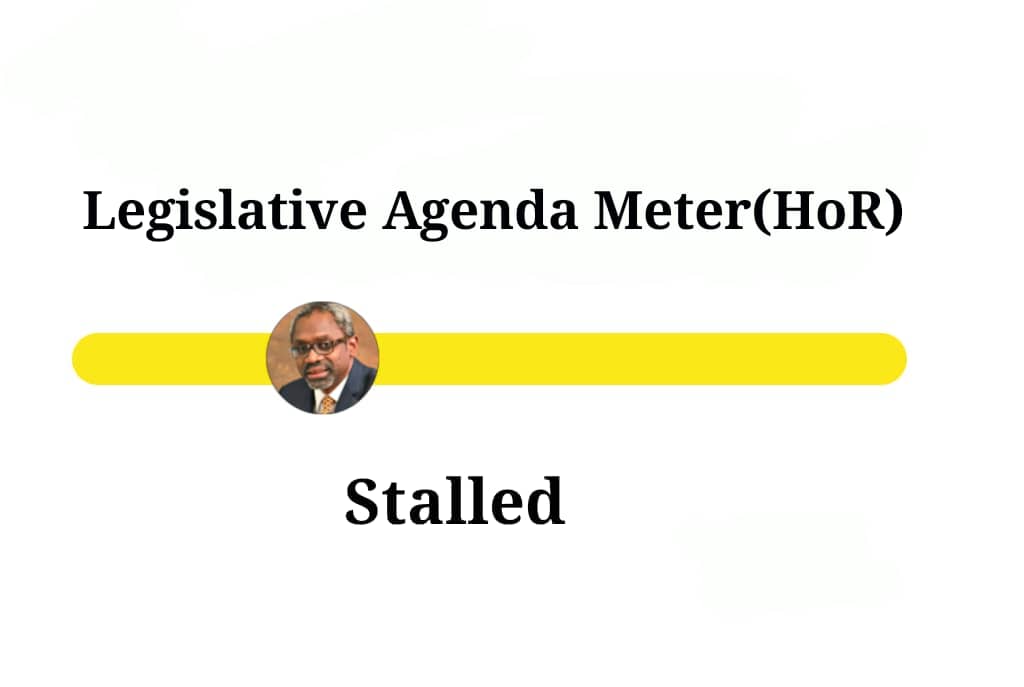 22yrs after its introduction, National Assembly Budget and Research Office (NABRO) Bill yet to be passed into law

In Nigeria, the NABRO Bill is one of the bills that have been stalled across five legislative terms since it was first conceived in 2005. Despite its importance to the smooth running of the national assembly, the NABRO bill was stalled in the eighth assembly after the president refused to assent to it.

In 2005, the bill was first introduced under Senator Ken Nnamani-led Senate but was quashed after it failed to make it to the red chamber. During the sixth and seventh assemblies under David Mark, the bill also failed on the floor of both the Senate and House of Representatives. In the eighth assembly, the bill was passed by the Senate and HoR on May 3, 2019, but suffered setbacks.

Despite its previous setbacks, the legislators in the current HoR reintroduced the bill for consideration and assent. On November 14, 2019, the NABRO bill presented by Hon. Taiwo Olukemi Oluga from Osun State scaled its first reading. Furthermore, the bill was fast-tracked and passed the second reading on November 21, 2019 after which it was referred to the  Committee of the Whole. Currently, the bill has been stalled and has not been passed by the HoR.

We rate this promise as Stalled.