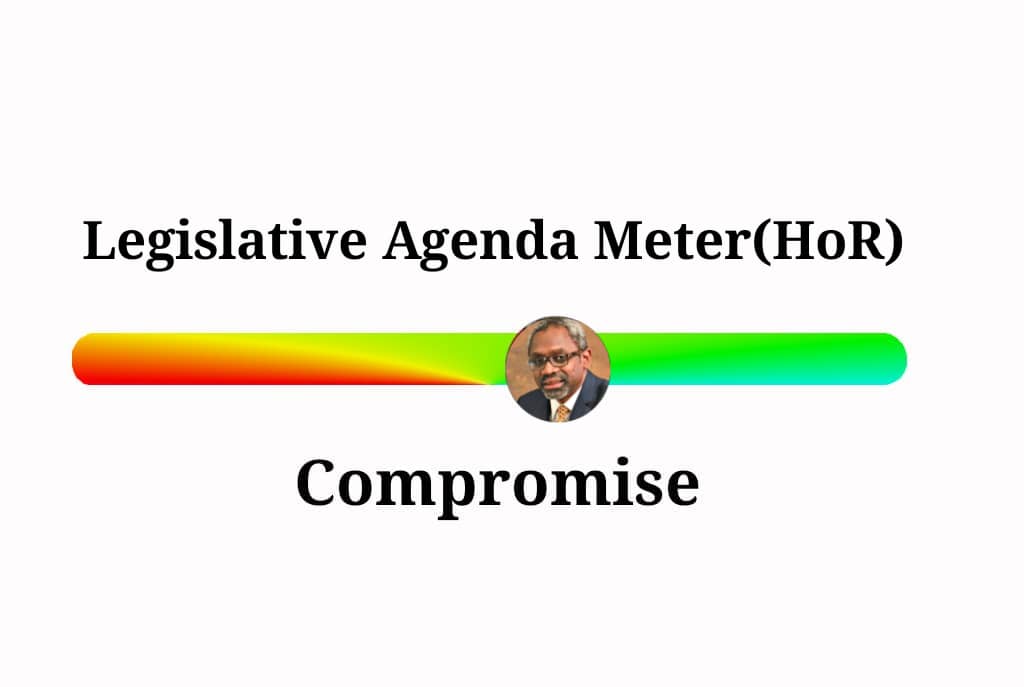 Despite Progress Made, House Of Representatives Promise On Bill To Include Sex Education In Curriculum Not Fulfilled

There has been significant progress on the promise made by the lower chamber of the National Assembly to provide legislative support to include sex education in Nigeria’s educational curriculum. This promise became important with the spate of gender-based violence among boys and girls in schools across the country.

There has been significant progress on the promise made by the lower chamber of the National Assembly to provide legislative support to include sex education in Nigeria’s educational curriculum. This promise became important with the spate of gender-based violence among boys and girls in schools across the country.

While significant progress has been made on the pledge, this pledge was not fully addressed before the deadline set by the legislators. In 2021, a bill titled ‘Bill for an Act to make Comprehensive Provisions for the Prohibition and Punishment of Sexual Harassment of Students by Educators in Tertiary Educational Institutions; and for Related Matters’ was passed by the Nigerian Senate. The bill which was subsequently passed by the lower chamber after further consideration by the HoR was landmark as it represents the legislators first attempt at address the issues around sexual violence in this  Assembly.

Promise: Provide legislative support to include sex education into the educational curriculum, starting from primary and secondary education in order to address the rampant cases of sexual assault and child abuse

Subsequently, the legislators advanced their efforts to achieve the pledge with the presentation of HB 1937 in the floor of the house by Hon. Julius Ihonvbere. The bill titled ‘Mandatory Inclusion of Teaching of Sexual and Gender-based Violence (SGBV) into Senior Secondary Schools Curriculum in Nigeria Bill, 2022’ was presented in July 2022. Also, the bill which is currently awaiting a committee report from the House Committee on Basic Education and Services has scaled the first and second reading.

“The decision to propose the introduction of this bill is informed by a recent research that shows that there are significant benefits in targeting teenagers and young adults with the knowledge of preventive teachings against issues of SGBV, their basic body/human rights, referral pathways or case management of this nature and integrating the teachings into the Secondary School curriculum, which will lead to outcomes that are far-reaching as both genders and those in urban and rural areas will have equal opportunity to learn,” he continued.

According to Prof. Ihonvbere, the bill aims are clear, specific, achievable, measurable and realistic. Introduce anti-Sexual and Gender Based Violence teachings into the academic curricula of all Nigerian secondary schools, into a compulsory general subject – Civic Education; as a novel, wide-reaching, cost-effective and sustainable way of tackling SGBV cases and its related offences.

The bill is landmark and has further set the pace in Nigeria’s fight against SGBV, however, its delayed passage has stalled legislative support as promised by the legislators. We rate it a Compromise.