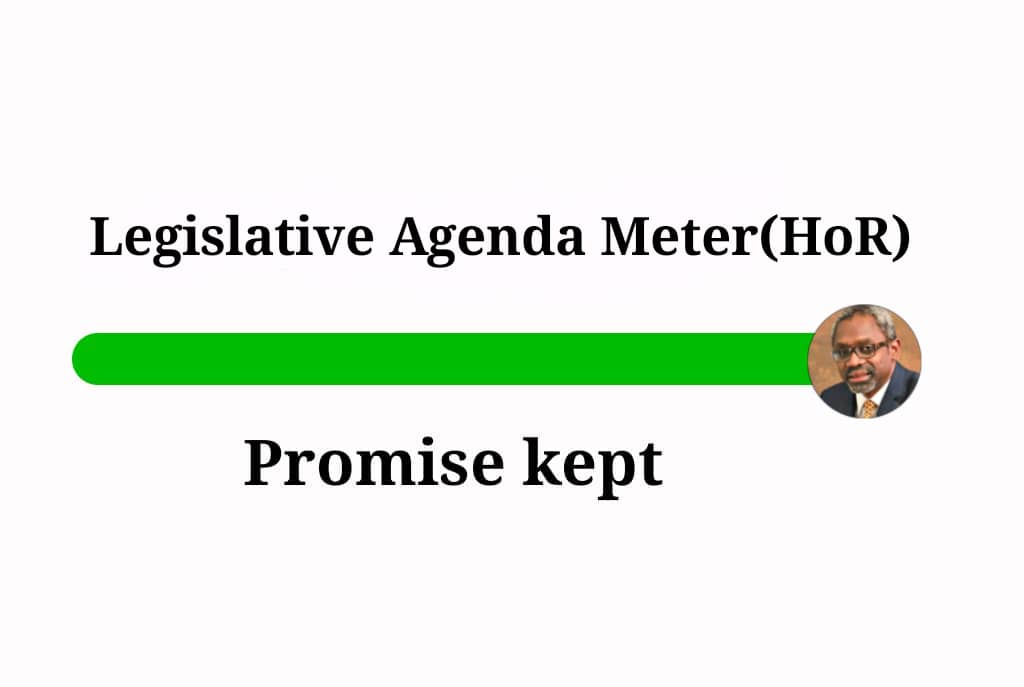 The Gbajabiamila-led House of Representatives promised to provide structured funding for the Nigerian Armed Forces so as to improve the country’s military readiness in the face of rising insecurity across different regions of the country. In November 2021, the speaker of the House of Representatives (HoR), Rt. Hon. Femi Gbajabiamila signed the Armed Forces of Nigeria Support Fund Bill 2021 and subsequently transmit the said bill to the Senate for concurrence.

In its revised legislative agenda, the legislators highlighted this promise as one of its immediate-term interventions to the continuous threats to the country’s security architecture. Over the last four years, more Nigerian states have experienced spikes in kidnapping, banditry and insurgent attacks. With experts and public analysts doubting the country’s financial preparedness in the fight against insurgency, no doubt, this important legislation by the house of representatives is timely.

While supporting the importance of the bill, Hon. Mohammed Munguno, the Chip Whip of the HoR reiterate that “no nation on earth funds its security through budgetary allocation.” Hence, the urgent need for a legislation to support structured funding of the armed forces.

The bill scaled the first and second reading in February 2020 and was referred to committee on defense.

The signing of the bill reaffirmed the 9 Assembly’s commitment to its pledge. “The Armed Forces Bill seeks to establish the Armed Forces of Nigeria Trust Fund. It will provide special financial support for the Armed Forces, makes provision for regular training for personnel and the provision of security/defence equipment for effective defence of Nigeria’s territories and the fight against insurgency,” said the speaker in a statement from his office.

Promise: Provision of Structured Funding for Armed Forces: Initiate the enactment of legislation to support structured funding of the Armed Forces of Nigeria to improve military readiness and enhance our capacity to respond to present and emerging threats to national security.

As stated in the bill (HB 742), the sources of the fund will include an amount constituting one percent of the total money accruing to the federation account and 0.5 percent of the profit made from investment of the National Sovereign Wealth Fund (NSWF) by the Nigerian Sovereign Investment Authority (NSIA).

Mike Ejiofor, a Security Consultant and retired Director with Department of State Services (DSS), noted that the fund, if implemented will help support the military in the ongoing fight against the terrorist group, Boko Haram.

“We need it; we need to fund our security. The government has not been able to adequately fund security despite our huge security challenges. So, anything they can do to improve funding will be welcome like that Fund,” Ejiofor told BusinessDay during an interview.

Although, the house of representatives has transmitted the bill and it is now sponsor in the upper chamber by Sen. Abdullahi Abubakar from Kebbi, the bill is still awaiting its final passage by the senate before the presidential assent. This has made experts call on the international community to support the implantation of this bill.

“I welcome the development and also call on the international community to assist the government in the implementation of this bill when passed,” Ejiofor continued.

The Gbajabiamila-led HoR has fulfilled its pledged to enact legislation that would provide structured funding to the armed forces in bid to address insecurity. Nigerians will now hope it is passed by the Senate and assented to by the president.

We rate this Promise Kept.